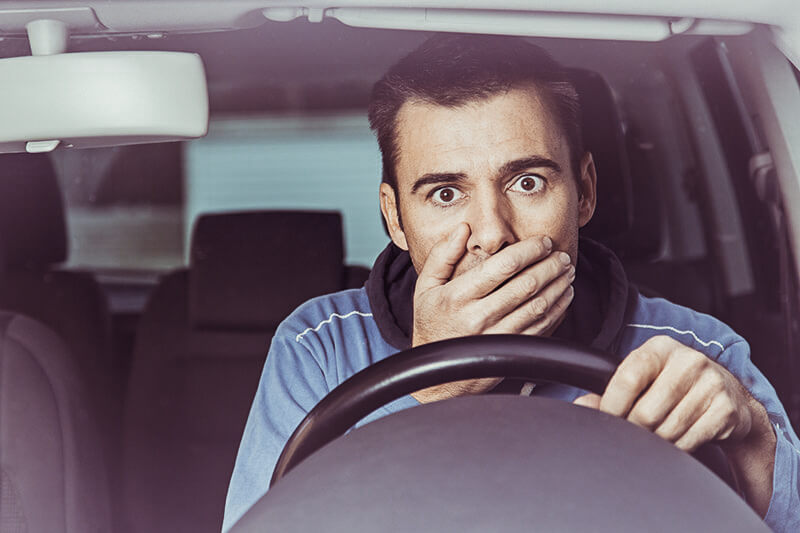 Saving on auto insurance has been the norm for many drivers, but Floridians may have it harder this time.

A national study developed by The Zebra reported that Florida situates among the top three states with the highest auto insurance rates.

In response, the Florida Office of Insurance Regulation encourages locals to demonstrate major involvement in their pursuit of lower auto insurance rates.

There are many factors that contribute to the higher than average car insurance rates in Florida, such as the larger percentage of riskier drivers.”

Who are those risky drivers?

Kees associates risky drivers with the growing number of college students, senior drivers scattered across the state in communities, and the large number of tourists and other drivers who are rather unfamiliar with the local roads.

The 2019 Zebra study reported that Florida has an average annual rate of $2,059. This rate is high compared to other states such as Maine, which amounts to $896.

The study also places three Florida cities in the top 10 for spending the most for auto insurance in the country.

The following cities pay the highest auto insurance rates in the state:

Kees mentioned that car insurance companies use a variety of indicators to determine premiums by focusing on the following:

Believe it or not, certain areas are more dangerous owing to the degree in which accidents occur.

Distracted driving has played a major role in the increase in accidents and the subsequent increase in rates. In addition the higher than average rate of uninsured drivers and a significant percentage of claims with attorney involvement also contribute to the higher rates.”

According to the report, texting or talking over the phone while driving results in a 20% increase in auto insurance rates.

Though some states may even increase your rates by roughly 50%.

Being a conscientious and careful driver is one sure way of getting better car insurance rates. Consumers should contact their agent as many insurers provide discounts to those drivers with better driving habits.”

SEE ALSO: New Florida Law Call On Drivers To Put Their Phones Down

New Florida Law Call On Drivers To Put Their Phones Down

How To Keep Track Of The Speed Limit With Google Maps

5 Questions About Florida Tags And Renewals You...

The 4 Most Expensive Auto Insurance Rates for...