Bike to Work Week and Day 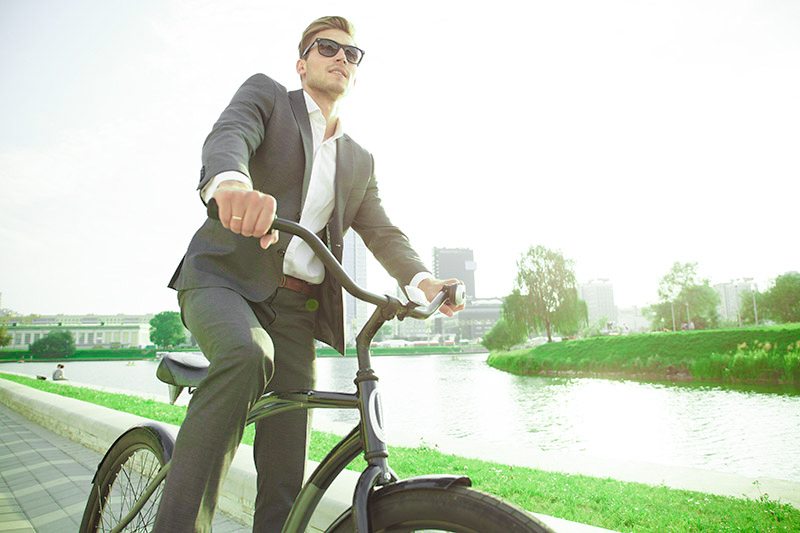 Observed in the month of May every year across the United States and Canada, National Bike to Work Week and day is used as a period to sensitize people about the benefits (economic and health) of using the bicycle as a means of commuting to work. Although it is spearheaded by the League of American Bicyclists, the event is sponsored by numerous organizations cutting across all industries in the United State. Bike to Work Week culminates on Bike to Work Day which serves as the highlight of activities and also marks the end of the week-long activities.

During the BWW, the Bike League, in conjunction with other interest groups, embark on enlightenment campaigns to encourage commuters to use the bicycle as a means of commuting to work. The Bike League encapsulates the importance of the Bike Month and Week in the following words:   “Whether you bike to work or school; ride to save money or time; pump those pedals to preserve your health or the environment; or simply to explore your community, National Bike Month is an opportunity to celebrate the unique power of the bicycle and the many reasons we ride”.

The impact of successive Bike to Work Week and Day campaigns over the years cannot be overlooked. From statistics provided by the National Bike League, an estimated 40% of all trips in the U.S. are less than 2 miles, making the bicycle a feasible means of commuting to work. Hence it is not surprising that with increased interest in healthy, sustainable and economic transportation options, the number of bicycle commuters in the U.S. grew by 62% between 2000 and 2013. This is largely due to the efforts of many American communities in hosting and promoting Bike to Work Week and Day events. It is on record that up to 43 major U.S. cities organized and hosted Bike to Work Day events in 2010.

Some of the popular events that spice up and add color to the Bike to Work Week and Day include commuter pit stops, group rides, group instruction classes for safe riding etiquette, free communal breakfasts, energizer stations, “bike happy hour”, and many other entertaining and educating activities. For people who wish to organize or host events in their local communities, relevant promotional materials like posters, banners, and other social media resources can be gotten on demand from the National Bike League.

Get Involved in Ride to Work Day