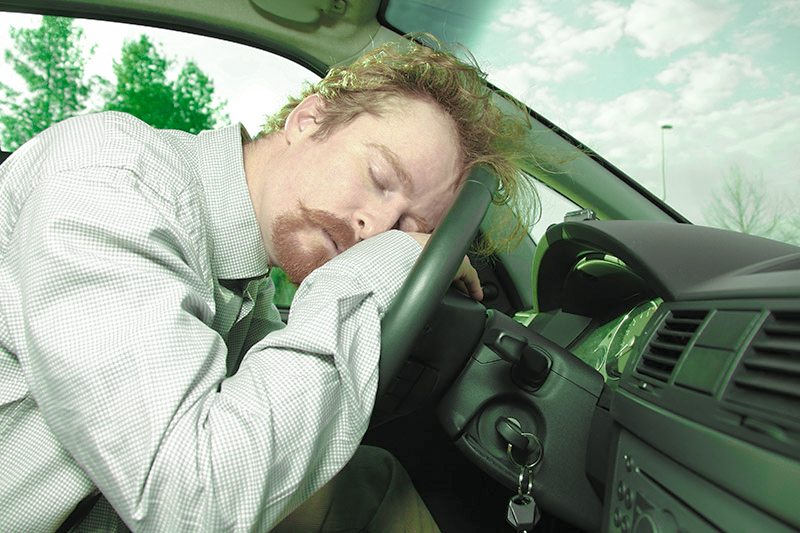 A study shows that drowsy drivers are becoming a major cause leading to car accidents and corrective actions are needed.

The problem worsens when drowsy drivers hit the road at night. The AAA Foundation for Traffic Safety carried out a research in which they found negative outcomes for drowsy driving.

Nature of the study

The proportion of crashes in which drowsiness was evident was over three times as great during the nighttime hours.

Using in-vehicle cameras and other equipment, researchers monitored more than 3,500 people from six locations across the US for several months between October 2010 and December 2013.

When it comes to property damage, airbag deployment, or injury, sleepiness was a factor in 10.6% to 10.8% of crashes.

These results do no not coincide with the US government statistics, which reported that 1% to 2% of accidents were related to drowsiness.

According to the study:

Experts have long regarded such statistics, derived from police reports based on post-crash investigations, as vast underestimates of the scope of the problem

Although drowsy driving is becoming a serious topic in the study, distracted driving and alcohol-related accidents are still the major problem.

As a matter of fact, the National Safety Council reported that 21% of crashes involved cell phones in 2013, whereas the US Centers for Disease Control and Prevention reported that 10,265 people died in alcohol-impaired crashes in 2015.

To assess the level of drowsiness in the study, researchers said they used the PERCLOS measure (the percentage of time that person’s eyes are closed), which has contributed to their prediction and analysis.

Unlike driving under the influence, where breathalyzers determines whether the driver is fit to drive, drowsy driving cannot be tested and that was a challenge.

Drowsiness is a notoriously difficult problem to detect in an investigation conducted after the fact for a variety of reasons, principally because there is not any clear, obvious evidence for the police to see or measure after the fact like there might be with alcohol.

Many drivers could be reluctant to say or accept they were drowsy, which makes it even more complicated to track accidents from drowsy driving.

For the most part, cameras and other data-gathering resources are key to accurately assess how many crashes are caused by drowsiness, according to researchers.

It’s recommended that drivers sleep, at least, for 7 or 8 hours before hitting the road.

The only true countermeasure to drowsiness is sleep. 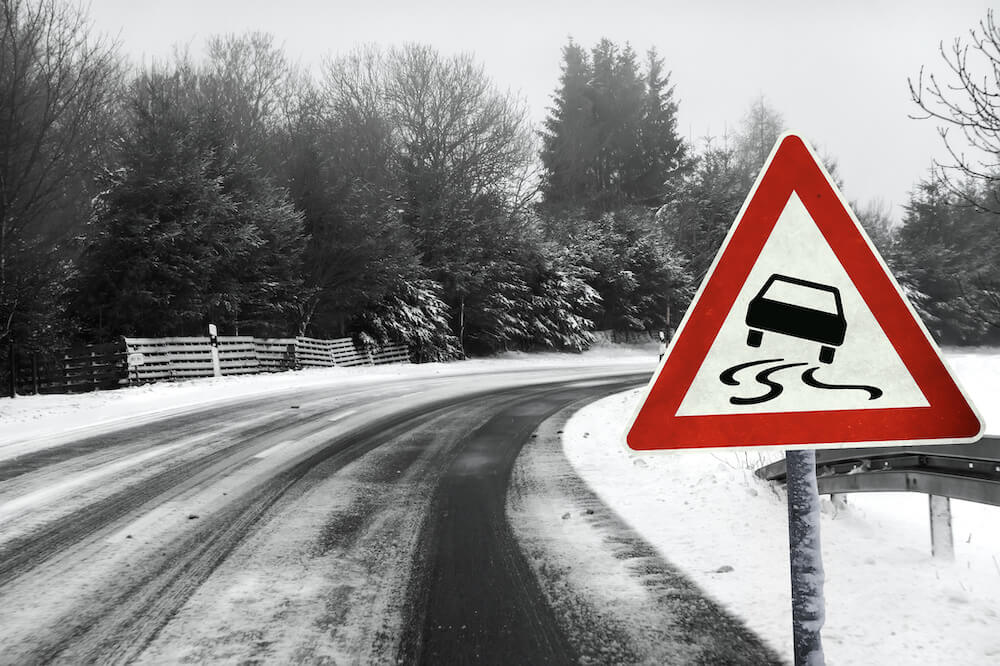 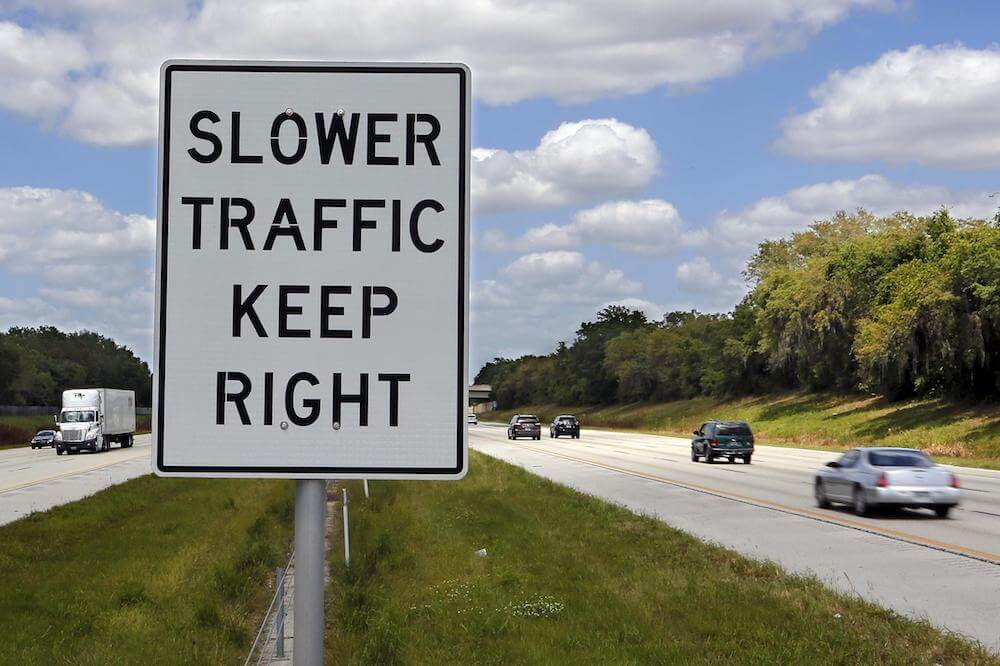