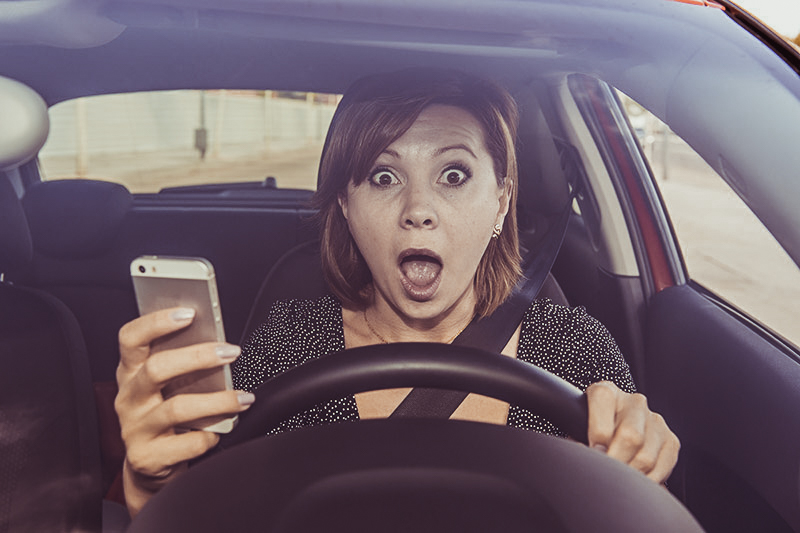 New Survey Says Most US Parents Are Texting While Driving!

A new survey on texting while driving found that more than half of US parents understand how distractions impact their safety, but they are still unable to put the phone down.

“I think many people believe that texting and driving is unsafe, but also have gotten away with reading and/or writing texts at some point, reinforcing a false sense of safety.”

In a similar fashion, researchers from JAMA Pediatrics reported that 52% of millennial parents (22 – 37 years old) and 58% of mature parents admit that they never thought texting while driving was a safe decision.

The survey grouped 435 parents from 45 states for accuracy and validation. The results showed that two-thirds of parents have read texts while driving, whereas more than a half of them admitted to reply to those texts.

The survey also found that Millennials were more engaged in distracted driving in addition to their excruciating need of checking their phones including: checking emails, sending emails, and speeding excessively.

“The problem with smartphones is that they have become an unavoidable part of daily life for most people. Many people are expected to be reachable by phone or email immediately, to be reachable for their children or work. Being a responsible adult therefore often means always being reachable – yet we also know that while driving, being reachable carries with it the risk of a crash.”

In addition, approximately 16% of millennial parents and older parents have also admitted to be involved in a car accident in the previous year.

The survey pointed out that drivers who were involved in road accidents in the past were more likely to be far more distracted while driving compared to other drivers who did not experience a crash.

About 3 out of 4 parents mentioned that they have no record of receiving any guidance against distracted driving from their child’s pediatricians. At the same time, only 1 in 4 millennials and approx. 1 in 6 older parents had access to mobile apps that help people combat distracted driving.

Researchers indicated that the purpose of the study was not to determine the impact of distracted driving, nor the multiple ways of mitigating this habit.

Despina Stavrinos – Director of the Translational Research for Injury Prevention (TRIP) Laboratory at the University of Alabama at Birmingham. – added:

“In general, it is never safe to use a smartphone while driving. There are a number of apps that can help to limit distracted driving, by disabling cell phone features when the vehicle is in motion. The simplest thing to do is to put the phone out of sight and out of reach to reduce the temptation to drive distracted.”

Surprisingly, Stravinos does not only associate distracted driving with the use of smartphones, but also other habits that are as dangerous as sending a text.

“Distractions are tasks that require a driver to take his/her eyes off the road, hands off the steering wheel, and mind off of the road. When tasks require all three of those domains (visual, manual, cognitive) they are considered to be a triple threat to safety.” 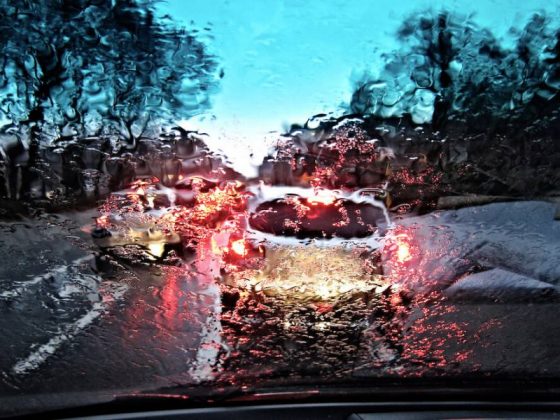 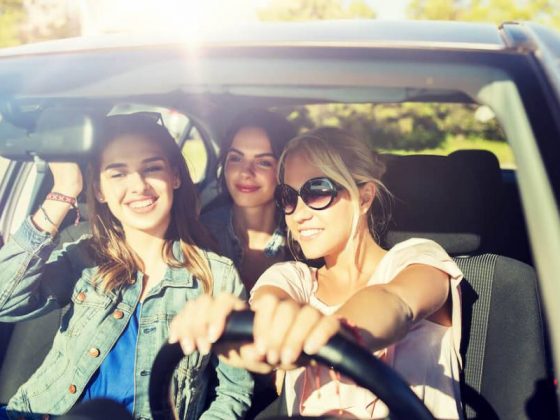 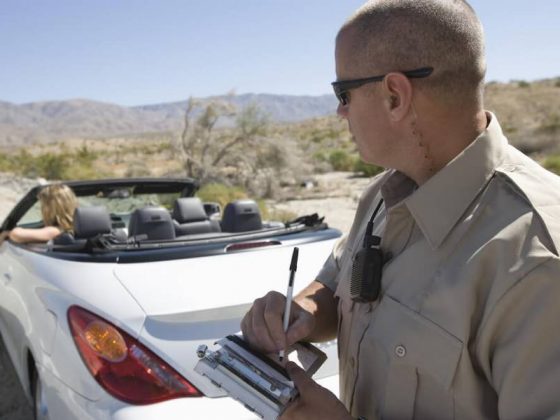