Road range seems illogical, doesn’t it? While illogical, a surprising number of facts back up the source of road rage. Aggressive driving has always been a problem and today’s roadways are only getting worse. Between rude gestures, screaming and even violence, road rage reports are on the rise.

What is Road Rage, Exactly?

Road rage is much more than aggressive driving. Aggressive driving, itself, is a traffic offense. Road rage, meanwhile, holds a criminal charge. During road rage, the blame is placed on the driver.

How Dangerous is Road Rage?

Road rage might seem to be a bit mythical, but its effects are all too real. About 66 percent of traffic fatalities are caused by aggressive driving and road rage. Of these incidents, 37 percent involved a firearm. Males under age 19 are the most likely to exhibit road rage, and about half of those being assaulted by a road-raged driver respond with aggressive behavior.

Road rage is scary, and it’s a self-fulfilling prophecy. If you’re experiencing road rage, you may conduct road rage yourself.

It isn’t a simple question. Those with even tempers may have a tendency to lose control when behind the wheel. Some road ragers may experience a need for control. Others, meanwhile, may feel like their proxemic space is being invaded. Some may simply have unchecked anger or aggression.

According to Psychology Today, road rage is an inherently “shallow” act, psychologically. Identified by a need to control, and to counter other drivers, road rage is a seemingly primitive, hormone-based and unintelligent response. A need for domination, in most cases, is the culprit.

Understandably, the factors contributing to road rage are many. One’s sudden aggression may not stem from a need of superiority. Following confrontations may only happen coincidentally, too. Sadly, damages involving driving, vehicles, traffic and law enforcement are normally large. Between getting sued, injuring someone or even killing someone, a fit of road rage can alter one’s life permanently.

Is There a Solution?

Unfortunately road rage solutions are as difficult to pin down as its causes. Some people may lack the wherewithal and will to help themselves. Even if they’re being threatened by injury, a citation, a crash or arrest, they’re unable to detach from the situation. A good solution, in most cases, is to practice stress breathing. Inhale for four seconds, hold your breath for four seconds and exhale for four seconds. Repeat the cycle many times, and bring your blood pressure back to normal levels.

In the grand scheme of things, perspective helps. Those prone to road rage, reportedly, have an easier time preventing outbursts by separating themselves from the situation. By being “relentlessly positive,” some experts believe, drivers can control their own emotions. It’s also worthwhile to remember a telling statistic: 49 percent of road rage incidents are caused by a lack of attention. In most cases, the party responsible for triggering road rage may not even be aware of their actions.

At the core of it a large percentage of rage-induced driving events are caused by accident. Psychologically, humans are likely to disassociate a driver with their vehicle. This makes sense, as many drivers aren’t visible when operating a motor vehicle. By treating other cars as “just cars,” one might relieve themselves of a certain psychological burden. It’s for this reason we’re less likely to witness a bout of “crowd rage” wherein a pedestrian starts a brawl due to a miscommunication.

Escalation is a dangerous thing when motor vehicles are involved. If a driver gets angry their single action may trigger a string of dangerous events. These events are compounded in danger when taking place on a busy road, in an unfamiliar city, or near pedestrians.

A measure of personal responsibility is needed to reduce road rage. By being proactive a driver can reduce miscommunications. Today, 86 percent of people think it’s safe to drive 10 miles over the speed limit. Drivers, collectively, create dangerous travel environments in most cases. Sure, police patrols help. Police can only be in so many places at once, though.

Until drivers start caring for others as much as themselves, mistakes will happen. Once mistakes happen, miscommunication is almost a definite. As drivers, we’re not gifted the benefit of face-to-face communication. On the roadway, a vehicle is a vehicle. Make sure you’re one of the nicer ones. 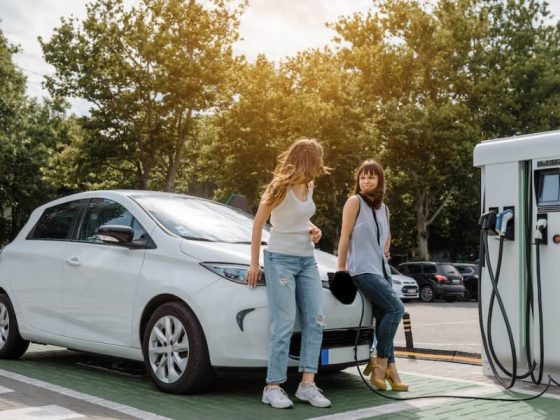 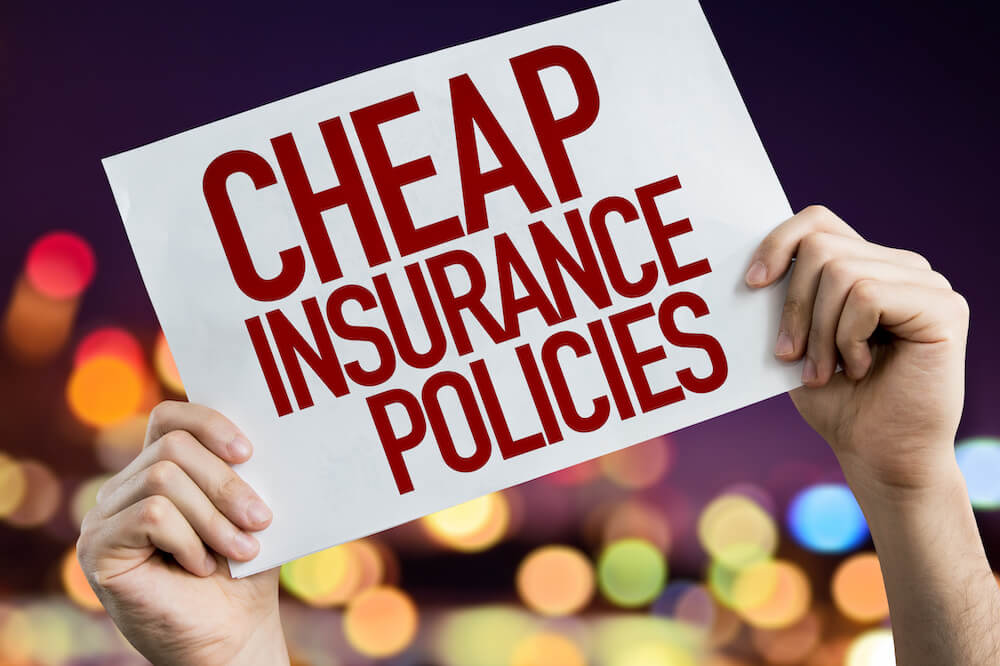