Comparing Emission Standards and Laws in the US and EU 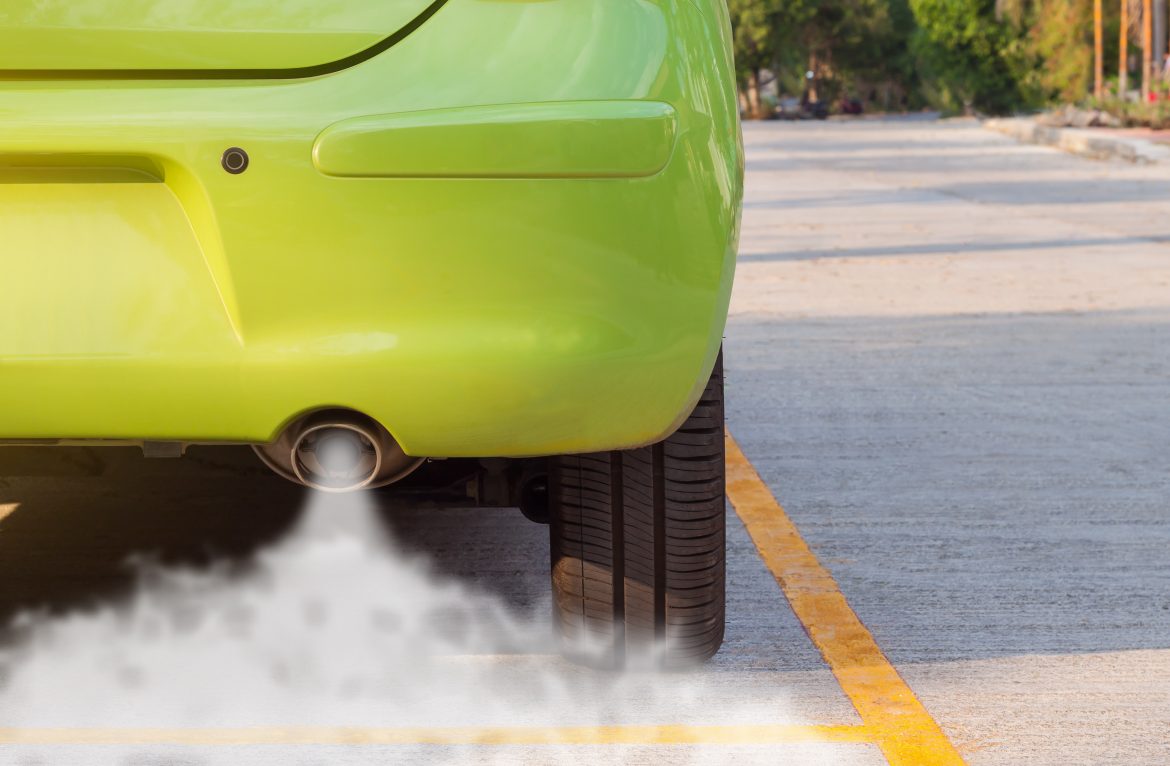 Comparing Emission Standards Laws Between The US And The EU

Owing to the increasing global awareness of climate change and its adverse environmental and health impacts, severe measures are being implemented by countries in Europe and the US with particular focus on the transportation sector which has been dubbed as the major contributor of greenhouse gases (GHGs). Different countries are tackling this problem in different ways, but one area where direct comparisons can be drawn is on emissions.

The US alone was responsible for 26% of all greenhouse gas emissions in 2014. With this nation making up less than 5% of the world’s overall population, this disparity is highly concerning. However, both the US and European countries have been working to  mitigate environmental threats due to the transport sector.

Emission Standards in the United States

In the United States, due to the high level of air pollution and smog formation which has resulted in poor visibility, emission standards are focused on the reduction of oxides of Nitrogen (NOx) and particulate matter (PM). A reflection of this is the “Smog Laws” with different processes and standards across the different states in America.

In addition, the high point of emission regulation in the US is the categorization of standards of vehicle types by the US Environmental Protection Agency (EPA). There are different regulations for Light-duty vehicles, Heavy Duty vehicles and Non-road vehicles such as aircrafts and marine vessels. The Fuel Sulfur Standards are also in place to check diesel and gasoline for acceptable sulfur contents. However, these laws have not resulted in reduction of CO2 which is an important greenhouse gas of which the US emits double that of Europe. The domination of gasoline engines, due to cheaper gasoline in the US, has likely been a key factor in this.

Emission laws in European countries are more robust and all encompassing. The EU directive on the reduction of noxious emissions from vehicles, which was introduced in 1992, has been revised continuously to accommodate recent developments in the transport sector. The stringent nature of these directives has led to a significant drop in vehicle emissions over the years.

The 6th incarnation of the EU emission standards, otherwise known as Euro6 aims at reducing pollutants such as NOx, Carbon monoxide (CO), Hydrocarbons (HCs) and Particulate Matter with a focus on combatting climate change. The most significant aspect of Euro6, like its predecessors, is the different measures for diesel and gasoline vehicles.

Also, supporting the emission reduction efforts of the EU is the rising popularity of diesel vehicles which has contributed to the reduction of CO2 emissions.

Both the US and EU have a major goal which is to reduce the instances of air pollution from the transport sector. Emission standards in European countries has been more productive owing to the impacts on the reduction of greenhouse gases.

This is made possible by the harmonized and more stringent regulations which have made circumventing the system by car manufacturers very difficult unlike what was the case in America during the Volkswagen saga.

While the US has embraced the use of hybrid vehicles, a harmonized regulatory system will go a long way to reduce emission of greenhouse gases.

Say Hello to the Top 10 Most Expensive...

Is It Illegal to Eat and Drive? Food...

These Are The Most Fuel Efficient New Vehicles...

Do You Know Which US City Has The...

How To Register Your Vehicle In California

EU emissions standards are nowhere near as strict as the US on anything except CO2. They don’t have to deal with garbage like DEF or DPFs

That’s interesting that our emission laws haven’t decreased CO2 production. This makes me feel even better about the Tesla I just purchased. With the proliferation of electric engines hopefully we’ll see our situation improve. Thanks for sharing.