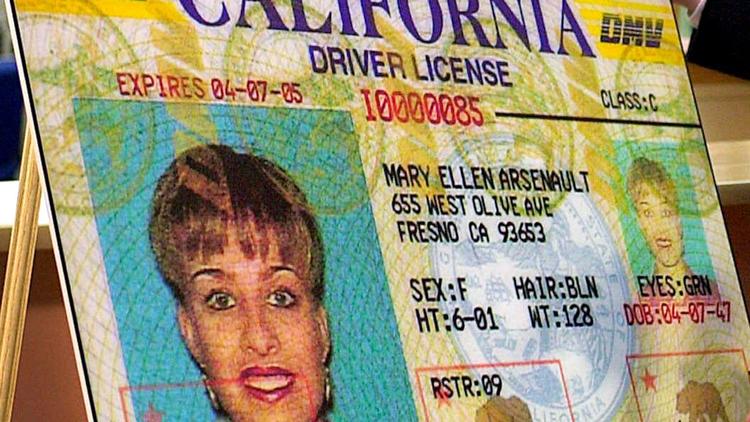 What is the REAL ID Act and how will it effect drivers in California?

It has been a long time coming but the California DMV is set to move on offering residents a so-called Real ID drivers license starting in 2018. The move is in response to the Federal Real ID Act that was put into motion in 2005 in response to the 9/11 attacks. While the initial deadline to comply was in 2008, many states struggled to comply with that deadline so it was repeatedly extended. The current administration has put a hard deadline of October 2020 in place, forcing states like California to move toward compliance.

A More Secure Form of Identification

The goal of the Federal Real ID Act is to put into place national standards for identification throughout the United States. This makes it just a bit more complicated to be initially issued a Real California ID. Those making application will need to apply in person at a California DMV field office. Applicants will then need to present proof of date of birth using a birth certificate or passport and two documents that prove California residency. These documents may be a rental agreement or utility bill that both show your current address. Present these documents along with a paper version of your social security card and your new secure card can be issued.

The card itself features more advanced technology to better prevent ID theft including special markings, holograms, watermarks, and other technology.

The Benefits of a Real California ID

The biggest benefit for most is that the new Real California ID will allow holders to board an airplane without a passport. It will also serve as accepted ID to enter a U.S. military base. As mentioned above, the new driver’s license is also being touted as more secure and tamper-proof. The benefits are significant enough that the state of California is spending $220 million in the implementation of the new license to comply with the Federal Real ID Act.

While the new California drivers license is similar in size to a current California license, the design is different. The front features a larger image of the licensee on the left side of the card and a smaller image to the upper right. The personal information of the cardholder is placed between the color images. The photos are watermarked with seals of the State of California and other markings to prevent “copying”. The new real Ids meet federal standards, including those of the TSA at airports.

Is there a deadline for application? You have until October of 2020 to apply for your new federally compliant license. Keep in mind, any valid California drivers license will still allow you to get through TSA security and onto an aircraft until then.

Do I have to get the new license? The license is really designed for those who wish to fly and who do not have a passport. If you have a passport or do not fly, you can still renew your license online or by mail without coming into a DMV office.

What states are compliant with the Real ID Act? Right now about half of the states issue federal Real ID Act-compliant licenses and IDs. California is one of under 20 states that have requested extensions. Six states are currently under review. You can view a map of the status of individual states at the Department of Homeland Security website.

If other Real ID Act-compliant states are an indication, one of the biggest challenges drivers in California will face in acquiring the new licenses will be having the various forms of accepted identification and documentation. You will save yourself time and aggravation by making sure you have the proper forms of ID necessary before heading to your DMV beginning in January 2018.

Are You Clueless? Most Florida Drivers Miss These Car Insurance Discounts

Why Renew Your CA Business Fleet Registration With...

How To Register Your Vehicle In California

Benefits & Drawbacks Of Owning & Driving An...

How To Complete A California Car Title Transfer...

If I recently took a new picture in December 2016, can I use that picture when I go into the DMV to get a real ID?

Hello Kylie! It depends on your DMV branch. It could be that they kept your photo on file but you need to reach out to them to confirm that.