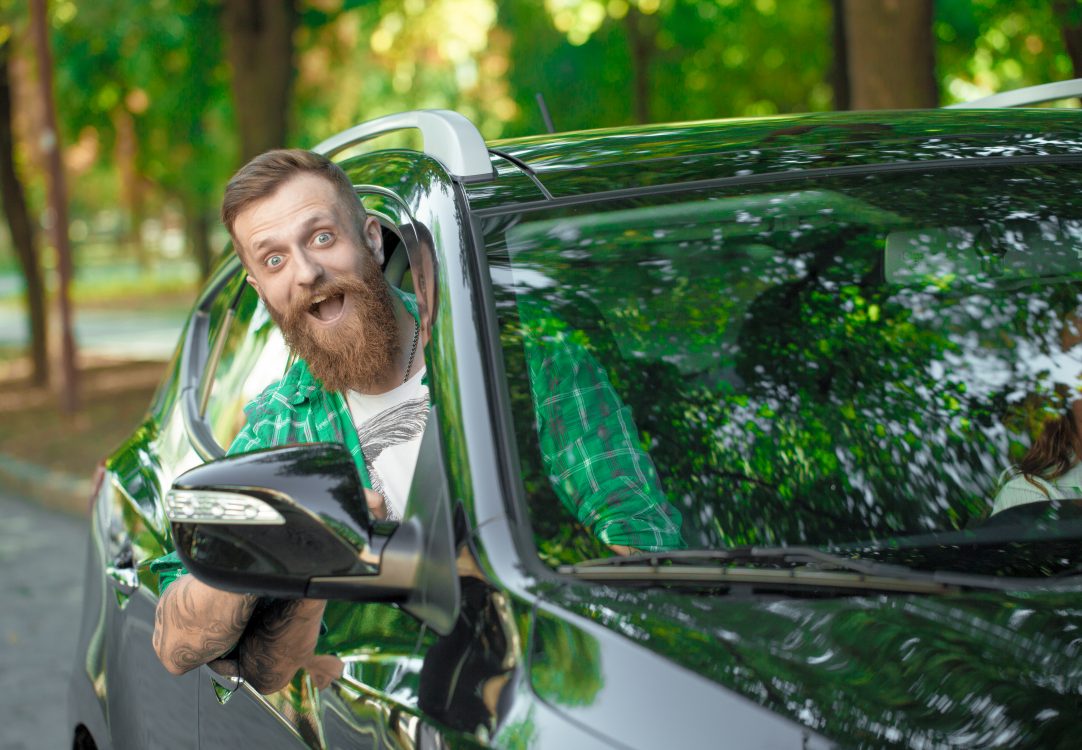 California is known as a state of progressive people and innovation but, like any state, their legislative system goes back decades. Some of the legislation that passed decades ago, while no longer pertinent or applicable to the current state of society, is still in effect today. Although state laws are important and play a huge role in how a society operates, some spring cleaning is in order to rid the books of these weird California laws.

In the city of Alhambra, it is against the law to leave your car on the street overnight without a specialized motor vehicle permit. If you violate this law, you could face some pretty hefty fines and the possibility of having your vehicle towed. Not a super nonsensical law. Perhaps having to many street parked vehicles create hazards in this particular city but still pretty inconvenient for residents and visitors.

This law may seem ridiculous but with self-driving cars making their test debut not long ago and some of its pioneers headquartered in the state, a precautionary law like this one may not be all that bad. Nonetheless, residents are forewarned that sending their non-autonomous vehicle on the road at speeds exceeding 60 miles per hour is against the law. Adjust the brick on the accelerator to keep it at 59 mph or below.

In the city of Arcadia, California, Peacocks have the right of way on any street, intersection and even residential and commercial driveways. Although the origin of the law is unclear, it is a fact that peacocks are considered to be one of Arcadia founder’s legacies. Hundreds of beautiful peacocks in addition to drabber female peahens wander Los Angeles County Arboretum & Botanic Garden and the nearby neighborhoods, so a little protection from careless drivers is warranted.

In the state of California, women are still forbidden from wearing their house coat, otherwise known as their nighty, when they operate a motor vehicle. Women who violate this law could be subject to expensive fines. Ladies, the next time you get hungry late in the night, make sure you change from your night coat into something more suitable before getting behind the wheel.

In the city of Glendale, California, it is against the law to jump out of a motor vehicle that’s traveling at a speed of 65 mph. So, jumping out of a moving vehicle traveling at 64 mph is okay? Well, the next time we are feeling dare-devilish in Glendale, we’ll know to keep our road stunts under 65 mph.

In the state of California, hunters will be charged with a misdemeanor for shooting any kind of animal from a moving motor vehicle, except a whale. California has miles of coast line with many roads bordering cliffs that meet with the oceans. That being said, why a person would choose to go whale hunting from a car versus a boat, is beyond our understanding. Luckily, whaling has been illegal since 1971.

If you happen to be traveling through the city of Eureka, California and the desire to stop and use the road as a bed overcomes you, resist the temptation! You could face up to $1,000 in fines and a possible six month jail sentence. Alleys and sidewalks are also off limits. As comfy as these concrete beds are, you’re better off putting up with the discomforts of your car’s cushioned seat or an actual bed at a nearby hotel if you’re passing though this town.

To read about a few weird laws in Florida, click here. 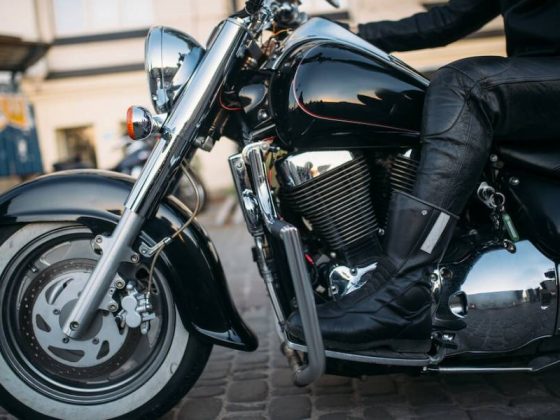 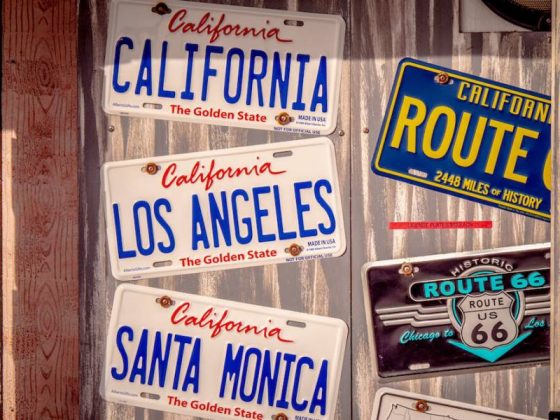 How To Replace Your Lost Vehicle Registration or Sticker In California 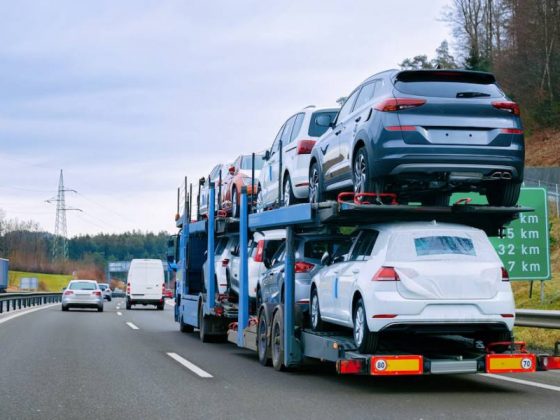 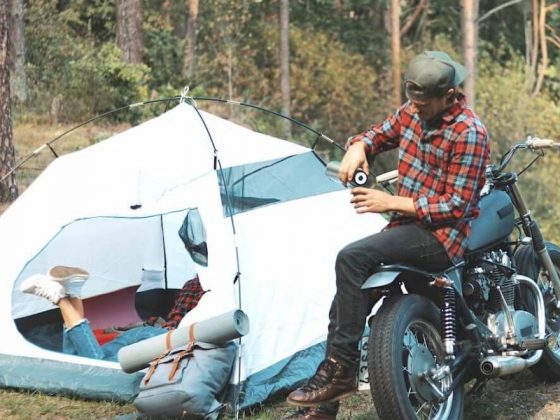 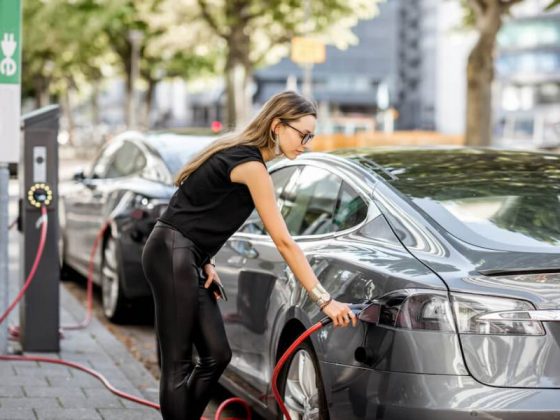