How To Handle Red Light Cameras In Colorado 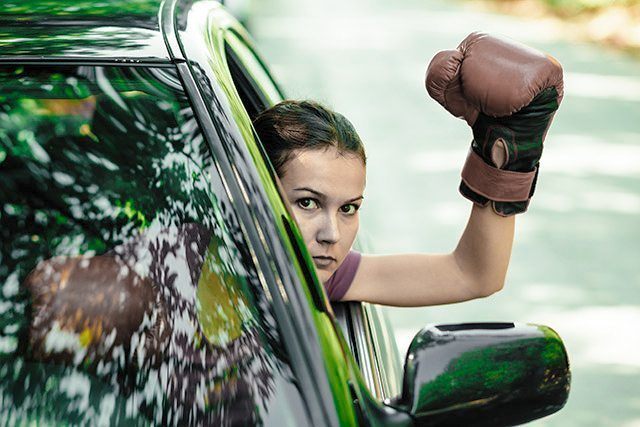 The use of red light cameras in the state of Colorado has brought some debate that seems to keep everyone in dispute. It appears to be a new practice that generates unsolved controversies to say the least.

In fact, Colorado’s red light system is an initiative that intends to better track drivers while on the road. This technology has made a huge impact on local drivers, and many of them wonder what type of rights they have to dispute these new tickets.

In an attempt to debunk certain misconceptions, Jude Ramirez, local attorney, has spoken about this controversy. Ramirez gave some details about the use of red light cameras and speed radar tickets. Find them below:

Tickets are valid for 90-days

This new law contemplates some limitations. If a driver got a ticket through the use of red light cameras or speed radars, his/her ticket has to be served by the city within a 90-day window. Exceeding the mandatory time period makes the ticket invalid.

Note that officers do not have to be physically present to issue you a ticket. Similarly, any person over 18 year old who opens the door at the driver’s home can sign the ticket. The law also specifies that if the driver refuses to pay for the fine, the fine could go up.

These technologies add zero points to the driver’s license

No good deed goes unpunished. For the most part, these types of tickets are not reported to the local DMV, so driver’s do not need to worry about their license.

But that doesn’t mean you can discard them at all. Not paying those fines could definitely go against the driver’s credit rating, since that legal obligation also counts as debt.

Drivers must prove their case

Sometimes it happens that drivers loan their vehicles to other parties who were involved in red light cameras and speed radar violations. In this situation, drivers must prove their cases to sustain that they were not behind wheels during that incident.

Red light cameras and speed radar signs must be allocated

Drivers need to check their surroundings. Many times drivers forget to look for signs that explicitly warns people about red light cameras and speed radars in the area. A good advice is to drive back and see if there’s any sign the affected driver overlooked.

Ever since Colorado started using red light cameras and speed radars, residents regarded driving as a Big-Brother experience. This is more notorious when a driver blocks the cross walk and it is something that requires full attention.

If a driver’s front tire stops on the crosswalk, this new system will issue the driver a minor ticket, which will be sent by mail.

However, if the driver’s front tire stops over the crosswalk, that will count as running the red light. That infraction results in a full amount ticket, so drivers need to watch out.

Continued Ramirez, “It isn’t your bumper, it’s your tires, so you have to be very careful. Make sure that cities have done everything they should do or they’re required to do before you have to pay this.”

12 Fascinating and Passionate Car Cultures Around the...

Vehicle Window Tint Laws in the US