Pedestrian Car Accidents Remain High In The US 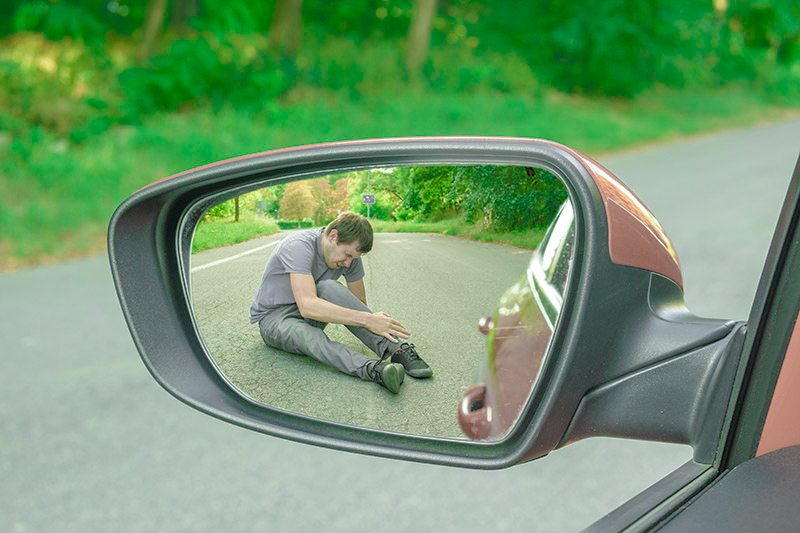 Pedestrian Car Accident Stats Are Still High In The US

A new report has found that the US is not making progress in pedestrian safety regardless of the previous alarming number of deadly pedestrian accidents that happened nationwide.

According to Governors Highway Safety Association (GHSA), nearly 6000 people were hit and killed while trying to cross the road in 2017.

By comparison, there was no improvement between 2016 and 2017, which indicates that pedestrian car accident statistics still remain high in the US.

That said, GHSA have formulated some reasons behind the high number of pedestrian fatalities including: the legalization of marijuana and distracted driving. Yet, there is insufficient evidence to tag those factors as official reasons to the problematic.

For the most part, the role of the city governments is to make sure immediate action is taken promptly. What are they going to propose from this point forward?

One key finding suggest that most pedestrian fatalities take place in urban areas.

As part of their duties, GHSA argues that states and local authorities should follow actions that covers the following areas:

One remedial action refers to the increase of pavements and other safety spots for pedestrians, which could reduce the likelihood of getting hit by car while crossing the road. The initiative must address pedestrian safety and protect people from turning drivers.

GHSA also recommends to allocate more pedestrian traffic signals to let pedestrians have more time to cross the street without putting their lives at risk.

Driving at night poses risk not only for drivers with lower visibility, but also for pedestrians.

GHSA recommends to invest in major road visibility and lighting. For example, they could have better street lighting, visible crosswalks, and flashing beacons while pedestrians cross the road. That would be a valid improvement.

It goes without saying that fast drivers may cause more car accidents, including pedestrian fatalities. Nobody wants to be part of a deadly car accident so speeding must be regulated.

SEE ALSO: Can You Get Pulled Over? 20 Traffic Stop Questions

California Smog Requirements: Can You Renew Without Smog?

7 Lies Car Salesmen May Tell You

Car Title Signed But Never Transferred: What Do...