Most Renewed Registrations By Vehicle Make In 2017 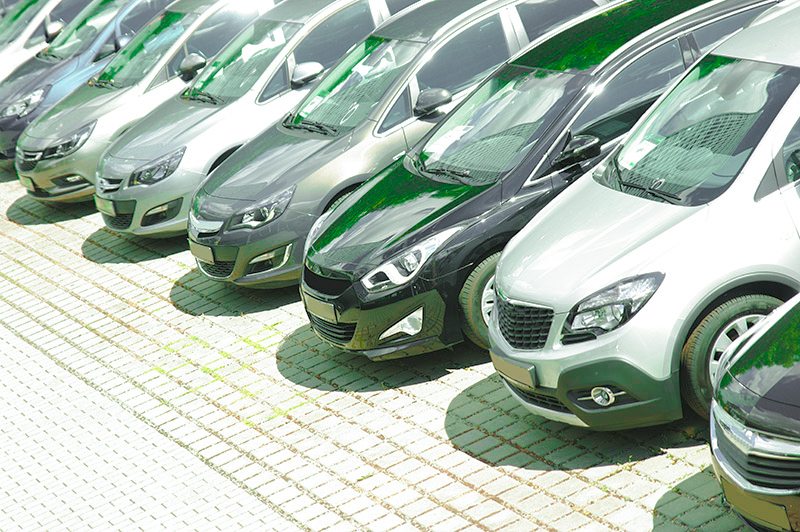 Check The Most Renewed Registrations By Vehicle Make

What vehicle brand do you own? Did you know that the United States requires drivers to register their vehicle regardless of the car make and model?

In the US, people are required to register their vehicle before hitting the road, which is a process that applies to drivers who just purchased a new or used vehicle.

It’s a requirement that makes it easier for authorities to work on taxations and prevent/track criminal activity. The safest way to avoid penalties is to complete the vehicle registration and fulfill registration renewals with anticipation.

It doesn’t matter what brand of vehicle you own, drivers must complete registration and proceed renewals by law.

For that purpose, eTags has created an infographic to spotlight key registration renewal facts. Here are the most renewed registrations by vehicle make.

Note that this infographic covers registration renewals that took place in 2017, displaying the 20 most renewed registrations by car make.

Look at those numbers and check if you own any of the vehicles outlined below.

SEE ALSO: How to Navigate the Florida Vehicle Registration Process

Looking at the figures

First, Toyota appears to be the most common registered vehicle with a total number of 24,849 registration renewals in the country.

In 2017, Statista found that the number of people living in households that own a Toyota in the United States amounted to 44,36 million.

The figures don’t lie and it makes sense to see why the numbers are high. Know that Toyota is a leading car manufacturer selling imported cars in the US.

Second, the all-American Ford and Honda came closer with 20,948  and 18,545 registration renewals respectively.

This makes sense since Ford – the Detroit-based car manufacturer – ranked number 1 for selling around 2.5 million vehicles to Americans in 2016.

Have you found your car make on the list? Note that the US requires everyone to register their vehicles either in person or online. Registration and registration renewals are compulsory, and they need to be taken care of promptly.

Pets And Hot Cars: What You Need To...

Hi, This is the very beautiful plane. I need a car. really I get something from here

Hello Toby. It’s always good to know that you are getting value out of this infographic. Good luck!