Guess What Vehicles Earned The Best Fleet Values Of 2020? 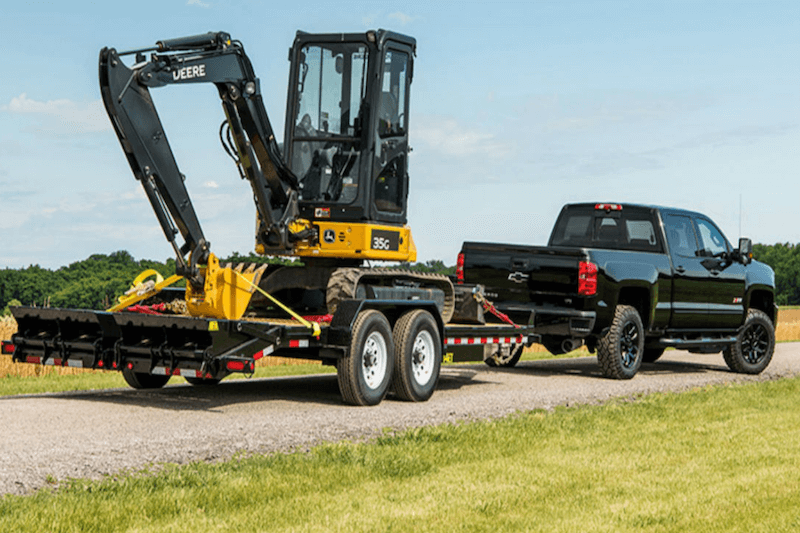 Vincentric, a company that measures and analyzes the overall cost of owning/operating vehicles and its impact on the value provided to buyers, announced the 16th annual Best Fleet Value in America awards. The company analyzed 36 different vehicle categories to determine which had the lowest fleet lifecycle. Vincentric’s data is used by organizations such as BMW of North America, Yahoo Autos!, General Motors, Toyota, and more.

To measure cost of ownership, Vincentric considered eight cost factors including deprecation, financing, fuel, maintenance, and insurance among others. The vehicles were evaluated in all 50 states and D.C. using 28 different ownership/mileage scenarios.

eTags California learned Kia, Toyota, and Volvo were some of the biggest winners this year for the best fleet value awards. Kia won in five categories including for passenger car, SUV and crossover, and even in the van category. The Kia Forte FE, the Kia Sorento L FWD, the Kia Niro FE, the Kia Niro Plug-in Hybrid LX, and the Kia Sedona L (thanks to its lowest insurance and repair costs) all won for best value.

U.S. News also named the Kia Sedona a top contender, giving it a number three ranking in minivan category. This year, it was the winner of U.S. News 2020 Best Minivan for the Money award.

Toyota made a big splash too among the best fleet values in America. The automaker’s Corolla hatchback, Prius, Prius Prime, and Tacoma won across four categories including small/midsize pickup. The Toyota Tacoma is known for its maneuverability and capabilities to tow. It’s comfortable for their every drive but can offer some serious torque when needed.

Today’s 2020 third-generation of Tacomas offer 32 configurations with two powertrain options. It got major updates such as Toyota Safety Sense P for pre-collision with pedestrian detection and cargo dividers that lock into the rails to keep whatever you’re carrying from sliding around.

Volvo joins the list of winners. It’s no surprise the automaker known for safety is doing well with fleet value. The Volvo XC40 T4 momentum FWD won in the luxury compact SUV/Crossover category along with the XC60 Plug-In Hybrid T8 Momentum model.

Chevrolet, Ram, and Mercedes-Benz also won in three categories. Chevrolet’s Silverado 2500 W/T Dbl Cab 2WD SWB won in the full-size ¾ ton pickup segment for the eight time thanks to having the lowest repair costs in its class, winning 23 of the 28 measure fleet lifecycle cost scenarios. Ram’s 1500 Tradesman Quad Cab 2WD SWB won in the1/2 ton pickup segment thanks to its lowest depreciation, fixed, and operating costs in its class.

We hope these fleet values award winners can help you make a decision on which fleet of vehicles would be best for your business. And when it comes to renew your registration, you can process those hassle-free and online with eTags California.

The 20 Most Common Car Problems In The...