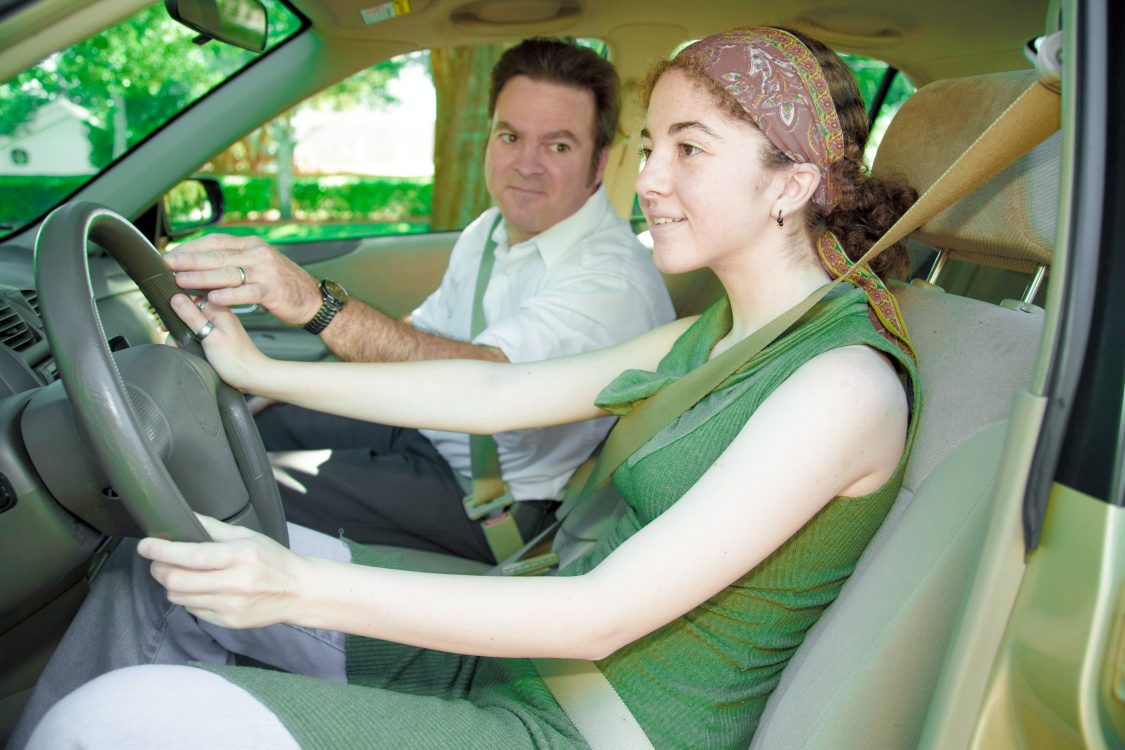 There’s nothing more exciting to a teenager than the thought of acquiring their driver’s license and experiencing their first taste of road freedom. However, in order for these spunky future drivers to prepare for the road, the state of Texas requires they abide by the rules of the Graduated Driver License (GDL) Program.  Teens between the age of 15 and 17 are required to pass all “levels”of the GDL program. Here is the quick overview of the two stages, ages, and other requirements:

The first step in the Texas Graduated Driver License (GDL) Program involves enrolling into a driver’s educational class. This can usually be completed as a high school course and started at the age of 14. Once an individual turns 15, they may apply for a learner license or a minor restricted driver license (MRDL) for teens and their families who are experiencing hardships.

The following applies to learner licenses:

To apply for a learner license, the following must be taken to a local driver’s license office:

A minor restricted driver license (MRDL) is granted to individuals who have a specific need to drive. The state considers the following as hardships that would qualify a teen for an MRDL:

The MRDL expires on the teen’s next birthday and is available to teens that are at least 15 years old, are able to prove the existence of a qualifying hardship, have completed the required driver’s education, and can provide all the forms and information needed for a regular learner’s license with the exception of filling out an MRDL application instead of a VOE.

It is essential that the Impact Texas Teen Drivers (ITTD) certificate of completion document is provided in addition to the same things needed to apply for a learner license or MRDL listed in the sections above. The provisional license expires when the driver turns 18. From there, the driver can apply for a standard Texas driver’s license.

Since its implementation, the Graduated Driver License program has helped to reduce crashes amongst teens nationwide. GDL programs are not implemented on a national level but rather on a state level. Each state chooses its own age, time, and educational requirements. As such, there is data to support that states who implement strict GDL requirements see a higher reduction in teen crashes. According to the IIHS, if the state of Texas were to implement the strongest restrictions on 5 components of GDL requirements, they could see a reduction in teen crashes of up to 44%! That means:

Come on, TxDPS, tighten up on your GDL requirements! Sure you may get a few thousand tweets from hormone-deranged teens with nothing better to do than speed type on their smartphone, but at least less teens will go on their last drive. 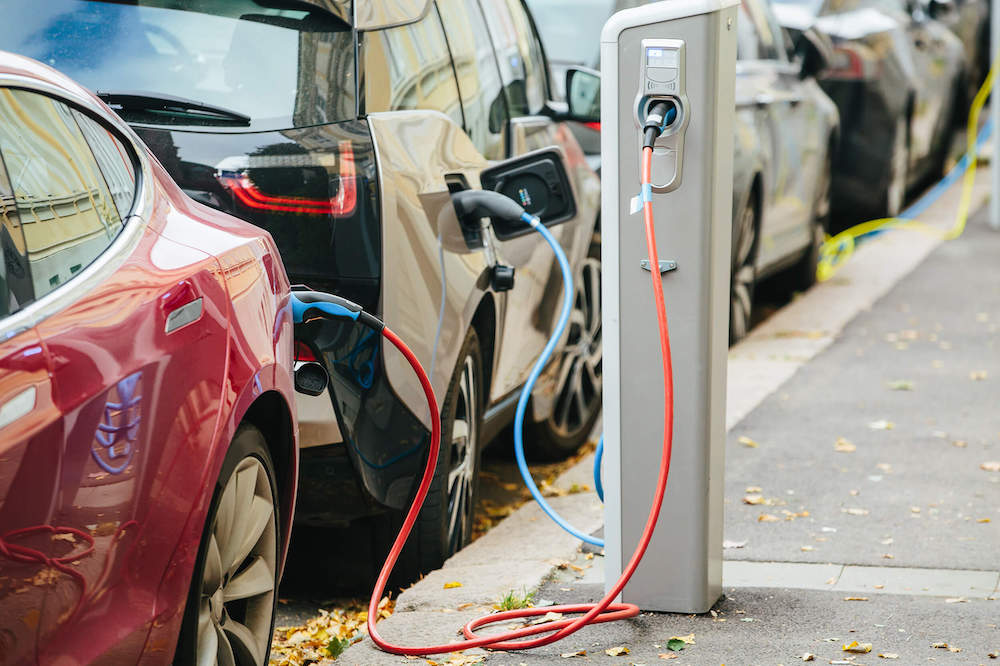 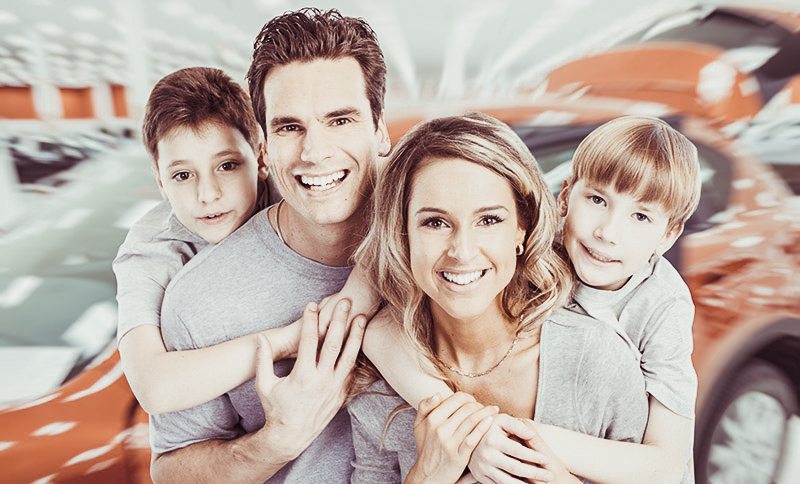 5 Tips For Buying A Family Car: Safety Features and More