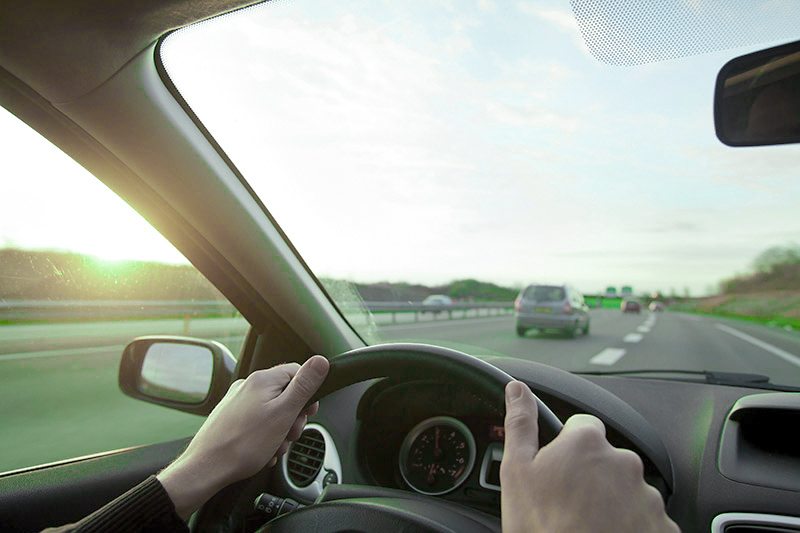 Courteous Drivers Are Good At It

Whether you just got your driver’s license or bought a new car, talking about basic driving etiquette is essential before hitting the highway.

If you need to go to a far destination, the best way to get there is through the highway. Yet, few drivers appear to be clueless about the implicit rules of conduct while on the road.

You won’t get a ticket for not following those unwritten norms of courtesy, but it makes people wonder whether you really deserve to hold a driver’s license to say the least.

Whether you are one of those drivers who gets really annoyed with discourteous people behind the wheel, here is a basic highway etiquette guide for new drivers on the highway.

Just because most of these rules are unwritten, it doesn’t mean they shouldn’t be followed.

There is no definite law when it comes to merging, but it is a simple act of courtesy to let any car to complete his merging onto the highway.

The easy way to let someone merge is by changing lanes. It is a reasonable way of letting someone complete the merge since a lot of people drive along at a very fast speed. It ‘s also a good way of reducing congestion between merging vehicles.

SEE ALSO: How To Be The Perfect Car Passenger (And Always Be Safe)

It is implied that the far left lane corresponds to vehicles that are driving at a fast speed. That’s a basic rule that everyone with a driver’s license should know already.

Follow your assigned lane and let other people drive peacefully on their lanes.

Many states have written rules about emergency vehicles, which were created to protect them while doing their job. Those rules are known as “Move Over Laws.”

That said, once you see an emergency vehicle, it is your duty to move over and let the vehicle pass so they can reach their destination on time. As simple as it looks, many people fail to obey that law.

Once again, acknowledge the emergency vehicle, move over, let the vehicle pass, and then go back to your lane.

These rules are very simple to follow and gives other drivers a sense of courtesy. If you know of any driver who does not comply with them, let them know about it to help the highway be a better place to drive along.

SEE ALSO: Auto Maintenance: 5 Steps to Wax Your Car Like a Pro

How To Tell If You Need New Tires