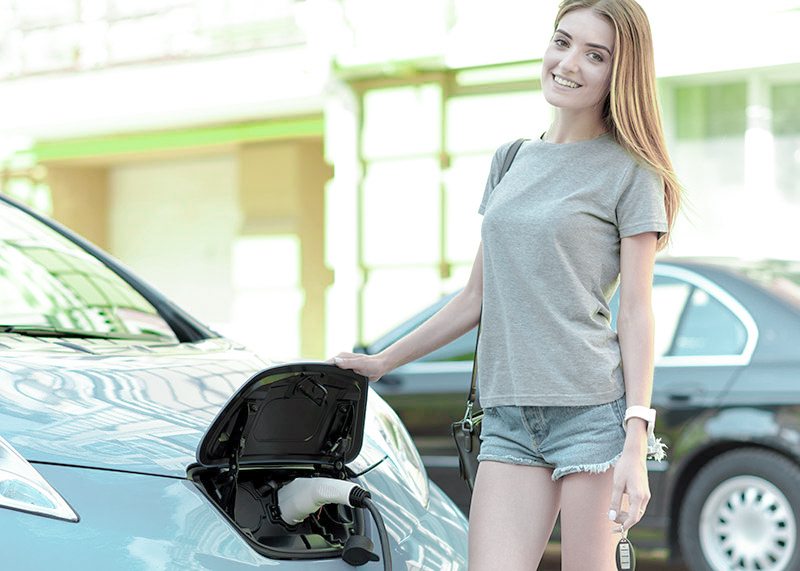 Here Are The Highest Green Car Adoption Rates By State

Car manufacturers are battling to retain a portion of the emerging electric car field.

As electric vehicles are getting more sophisticated with modern designs and features, the numbers are giving electric car manufacturers a gleam of hope in some states.

Of course, these findings relate to a recent study made by iSeeCars. This study presented the highest green car adoption rates by state for a broader observation.

However, iSeeCars excluded both hydrogen fuel cell-powered Honda Clarity and Toyota Mirai because those vehicles are lease-only and cannot be purchased in the US yet.

Here are the highest green car adoption rates by state.

This study also includes a list of the top 10 states with the greatest gains for green vehicle adoption between 2014 and 2017, using percentage values.

It’s worth noting that six of the top ten states mentioned above have some sort of EV incentives.

SEE ALSO: This US State Has Approved Driverless Cars On Roads For Testing

Lastly, iSeeCars also covered non-adopters on their study. As you can see on the list below, some states are taking a step back on green car adoption.

These states oppose the 48.4% national average increase, which is worth mentioning. Note that none of these states have any sort of state incentives for electric vehicles.

What can we learn from those figures?

For the most part, this study shows an effective and positive adoption of green car vehicles in key states. When it comes to green car adopters, many of the top states have been running some sort of incentives.

Results also set price as one of the most important factors that impacts purchase.

That said, if those states with lower percentages of green car sales provide meaningful incentives to the adoption of green vehicles, more people will purchase them.