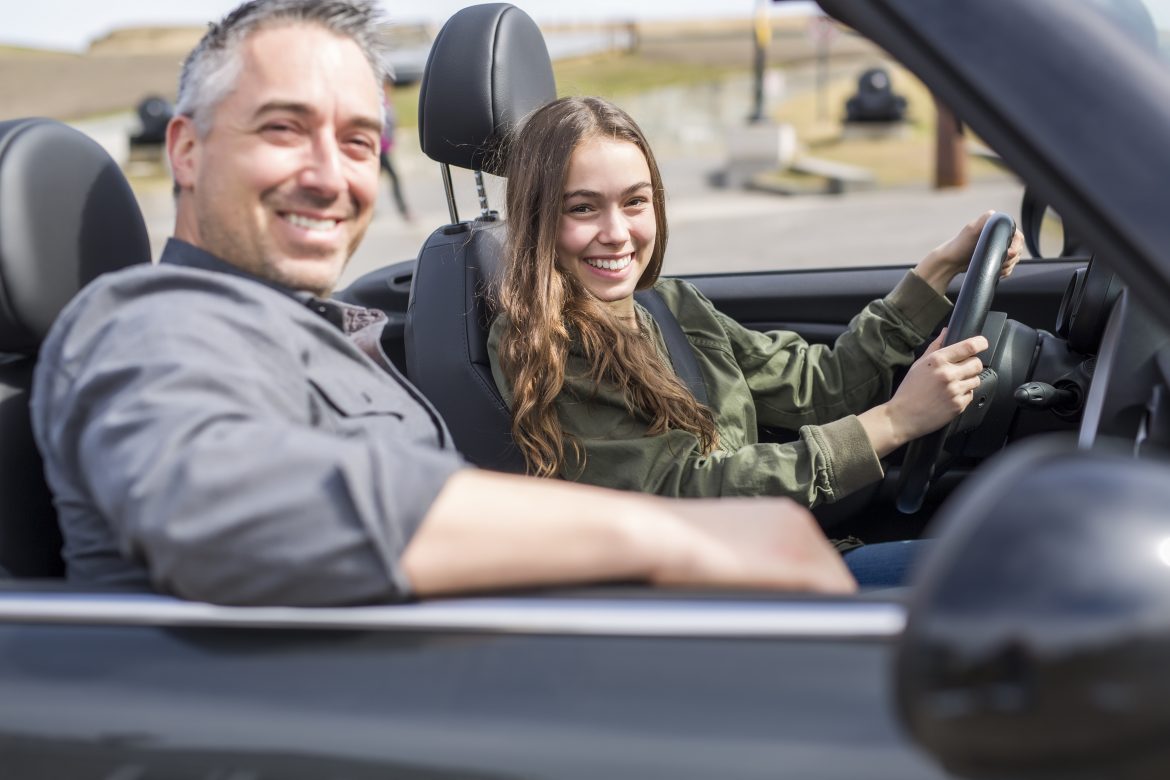 May is Global Youth Traffic Safety Month and the National Organization for Youth Safety is speaking loudly through social media and other methods to get the message out to keep young people sand all motorists safe.

The number of teenagers who die in car crashes is increasing drastically year over year. As reported by NOYS, car crashes are the number one cause of death for youths in the US.

For young drivers ages 16-19 who just got their driving license, the fatality rate in crashes is four times higher as compared to other age groups.

While these facts can be paralyzing especially for parents of teens, it is important to try and act by educating ourselves on the causes, contributing factors, and things we can do to change the statistics.

There are hundreds of factors that cause crashes and an increased risk of fatality. In this regard, there is no age discrimination. For teenagers though, the most common contributing factors that increase the risk of youth death in car crashes are:

Parents & Teens – What You Can Do

Whether you are a concerned parent wanting to make sure your teenager and their friends stay safe on the road or are a teen yourself who wants to take charge of your own safety, here are some common sense tips:

There’s much more that you can do to drive safely but even if you follow these simple tips, you may save your life or someone else’s. If you would like to get more involved with Global Youth Traffic Safety this month, get social with them by using #TrafficSafeYouth.

New Survey Says Most US Parents Are Texting...

5 Uncommon Distractions To Watch For While Driving

How To Avoid Car Accidents

How To Avoid Terrible Drivers And Prioritize Your...

Hi Elena, NOYS host their kickoff event at the beginning of the month and individuals or organizations are able to create their own events and register them with NOYS. You can check the NOYS website for additional events they host or support throughout the year other than GYTSM.